Let's remind you when the stock is back ! 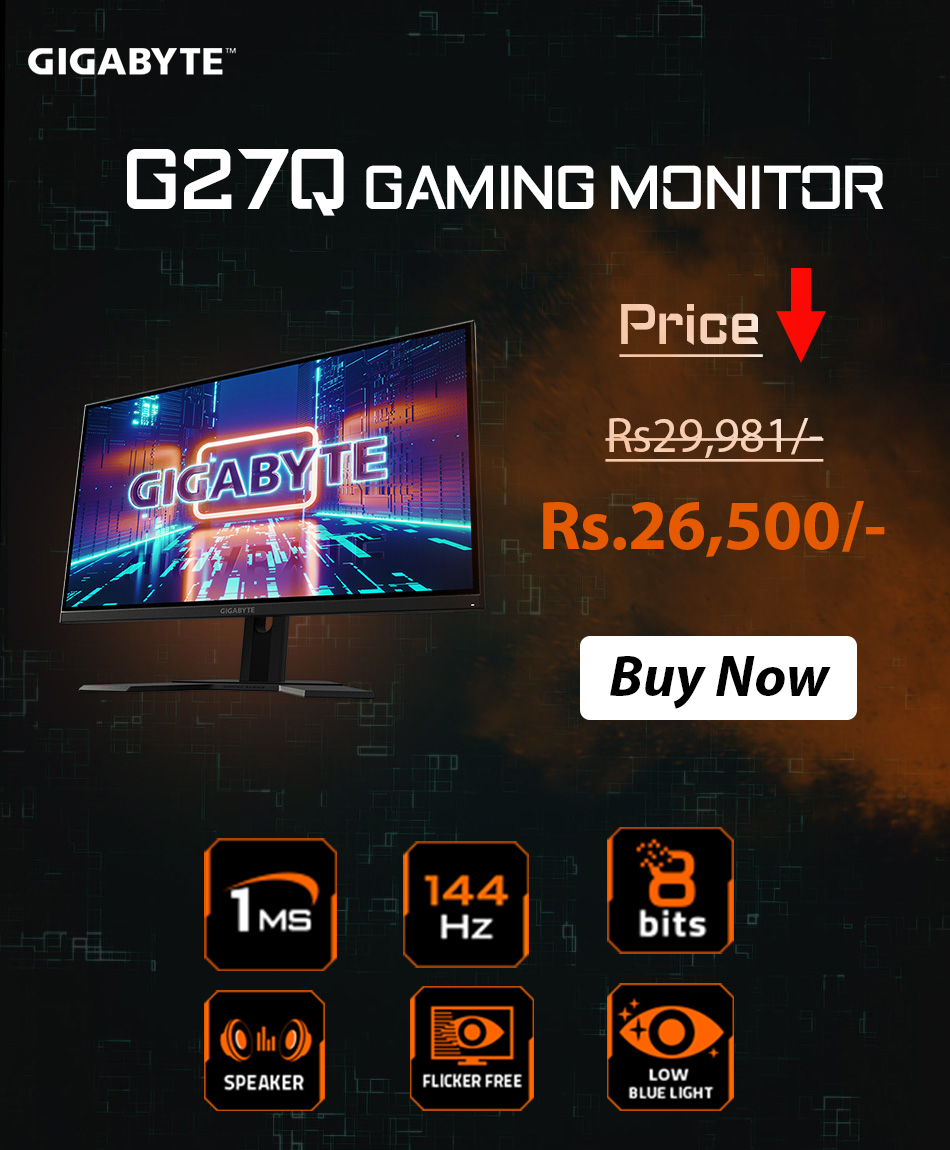 Based on the Ampere architecture and designed to handle the graphical demands of 1440p gaming at high frame rates, the Gigabyte GeForce RTX 3070 Ti GAMING OC Graphics Card brings the power of real-time ray tracing and AI to your PC games. The GPU features 8GB of GDDR6X VRAM and a 256-bit memory interface, offering improved performance and power efficiency over the previous Turing-based generation.

The front panel of the card features a variety of outputs, such as DisplayPort 1.4a and HDMI 2.1. HDMI 2.1 supports up to 48 Gb/s bandwidth and a range of higher resolutions and refresh rates, including 8K at 60fps, 4K at 120fps, and even up to 10K. The RTX 3070 Ti is not just about high-resolution gaming. Computationally intensive programs can utilize the GPU’s 6144 cores to accelerate tasks using CUDA and other APIs.

For cooling, Gigabyte implemented the WINDFORCE 3X cooling system. It features two 90mm fans and one 80mm fan. The fans feature unique blades, where the airflow is split by the triangular fan edge, and guided smoothly through the 3D stripe curve on the fan surface. With alternate spinning, the fans reduce turbulence and increase air pressure. The 3D Active Fan provides semi-passive cooling and the fans will turn off when the GPU is in a low load or low power state. There is also seven composite copper heat pipes and a large copper plate with direct contact to the GPU and VRAM, which efficiently transfer heat. The extended heatsink design allows air flow to pass through, providing better heat dissipation. It also has RGB Fusion 2.0, which has 16.7 million customizable color options and a variety of lighting effects. You can also use it to synchronize with other AORUS devices.