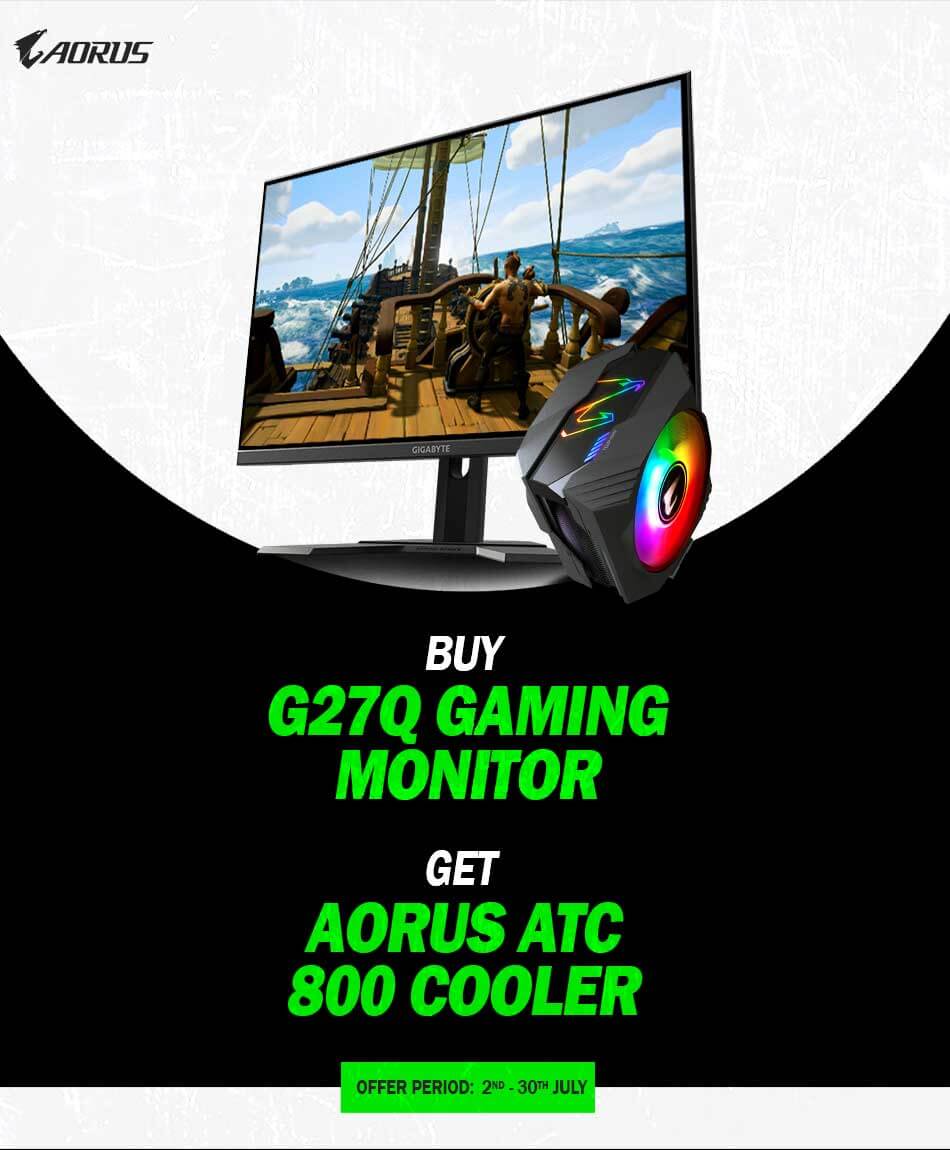 The new AMD TRX40 motherboards feature the debut of advanced PCIe? 4.0 connectivity on high-end desktop, delivering more bandwidth for creators than ever before.

64 cores provide an astonishing 128 threads of simultaneous multi-processing power, while 288MB of combined cache and vast I/O from the enthusiast-grade AMD TRX40 platform work together to deliver incredible performance.

Thermal solutions for Ryzen? Threadripper? processors from our partners.

Combine up to six NVMe disks in for superlative speed or rock-solid redundancy with Ryzen? Threadripper? processors. Want even more? Get double the bandwidth with PCIe? 4.0, exclusively for high-end desktop on AMD TRX40 motherboards.